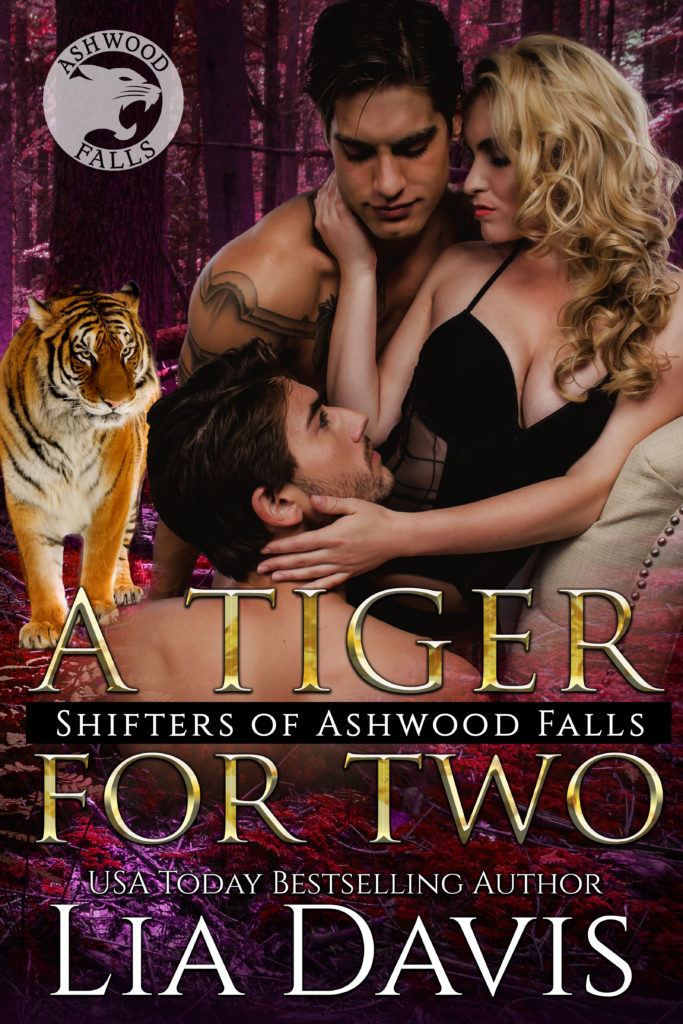 Former Shield Special Ops Agent, Jonathan Colemen spent his career tracking down shifters until the fateful day he suffered severe burns from an explosion at the rogue Onyx Pack den. He wakes from his coma to discover he’s half tiger and unable to resist a certain male wolf and female Healer.

Wolf Sentry, Tanner Raines is more like his father than he will admit. He holds in his anger for what the male did to his mother, anger that keeps his wolf on edge. He focuses on killing rogues without becoming one himself. That means never claiming his mates, keeping them at a distance.

Wolf Healer, Sasha Brooks has known Tanner is her mate since childhood, and she’s growing tired of waiting for him to claim her. When Jonathan comes into the Ashwood Falls medical center, her wolf goes wild. Two mates! While her wolf is all for claiming both males, her human heart is confused.

When Tanner’s mom—the wolf Pack Alpha—is kidnapped, it takes all his focus and control to not kill everyone in sight to get to her. The two people he’s avoided and pushed away may be the only ones who can help him hold it together. And they need to work together. Because if they fail, his mom’s life isn’t the only one on the line. Evil is brewing and threatens to destroy everyone involved, including his mates and the Pack. 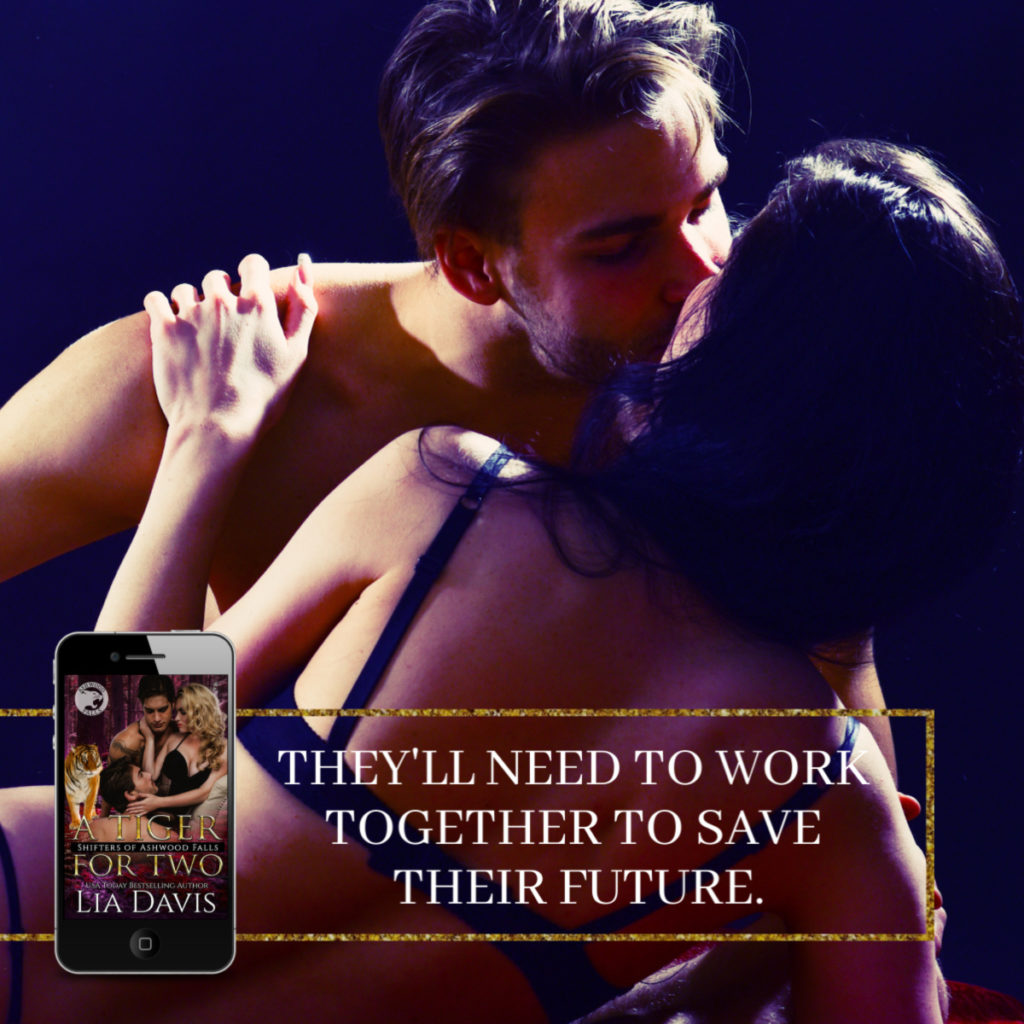 Lia makes her home in Northeast Florida where she battles hurricanes and humidity like one of her heroines. When she’s not writing, she loves to spend time with her family, travel, read, enjoy nature, and spoil her kitties. She also loves to hear from her readers. Send her a note at lia@authorliadavis.com!