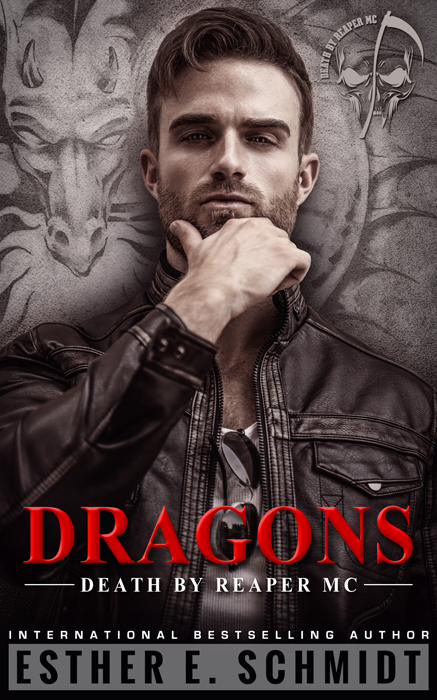 Since the beginning of time Dragons have existed and live in solitude among their own clans and traditions. Enya lives in the human world but is aware of the fact she’s a Dragon. She never encountered any others of her kind and doesn’t remember her past. She craves to find out more about herself until she’s suddenly faced with a presumptuous, old-fashioned biker who’d rather demand information than willingly provide.

Vaughn, Dragon shifter and President of the Dragons Charter, has been the leader of his clan for decades. His clan has been facing problems due to ancient traditions which complicate their very existence. When Vaughn becomes aware of the horrific fact of the existence of a half-blood, he’s dead set to handle this abomination accordingly; for a Dragon needs to be a pure blood.

A Dragon shifter is adamant, stubborn, and hot-tempered though evolution has a way to make you see reason within havoc. Can ancient traditions withstand modern times? Or will clan members refuse allegiance, leaving Vaughn and Enya no other option then to fight for the right of existence?