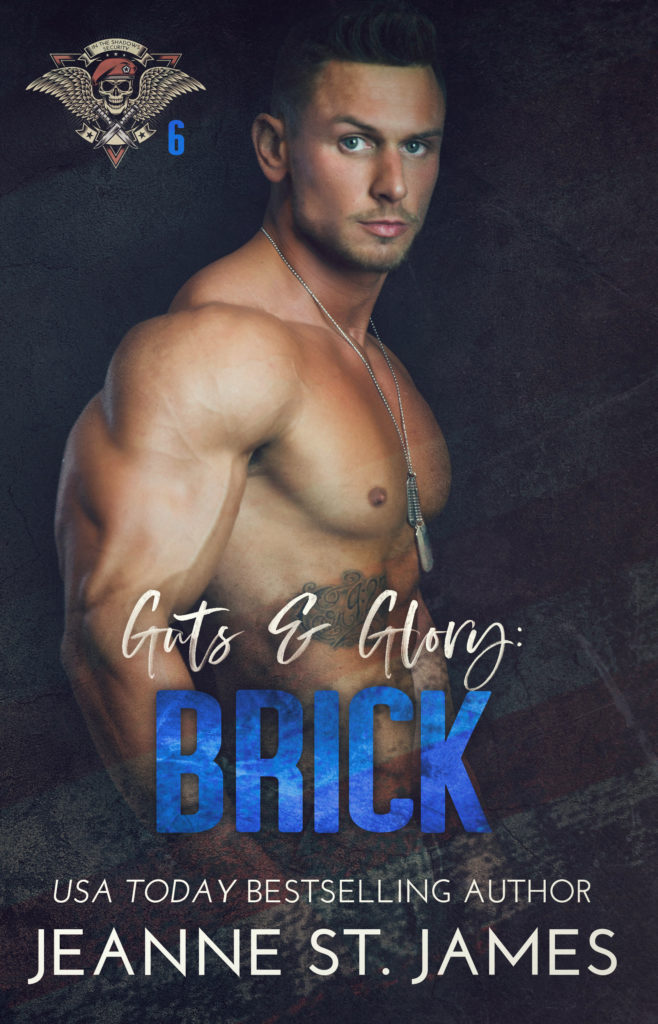 No one would ever expect what haunted him because he hid it so well….

As a former Navy SEAL sniper, Brick has faced his share of intense situations, but nothing could have prepared him for his latest assignment. The king of hookups, going undercover with a ring on his left finger may as well be a noose around his neck. If that’s not enough, he’s paired with a whirlwind of a woman who’s as outspoken as she is curvy.

Fresh off the heels of a life-changing breakup, Londyn crashes at her sister’s house. To prevent knocking heads with her future brother-in-law, Mercy, she jumps at the opportunity to take the undercover job that has her “playing house” with the notorious playboy of the Shadows crew. His laid-back personality, coupled with stunning good looks, should make this a walk in the park. If they weren’t trying to catch a murderer.

Brick, however, is unprepared for the intimacy that comes with living as a married couple and soon the lines between real life and assignment begin to blur. But beneath his easygoing smile there’s a secret he hides from the world. One he’s not sure he’s willing to let it come to light.

Note: Brick is the sixth book of the Guts & Glory series, a six-book spin-off from my Dirty Angels MC series. While it’s recommended to read both series in order, each book can be read as a stand-alone. As with all my books, this has an HEA, no cliffhanger or cheating. 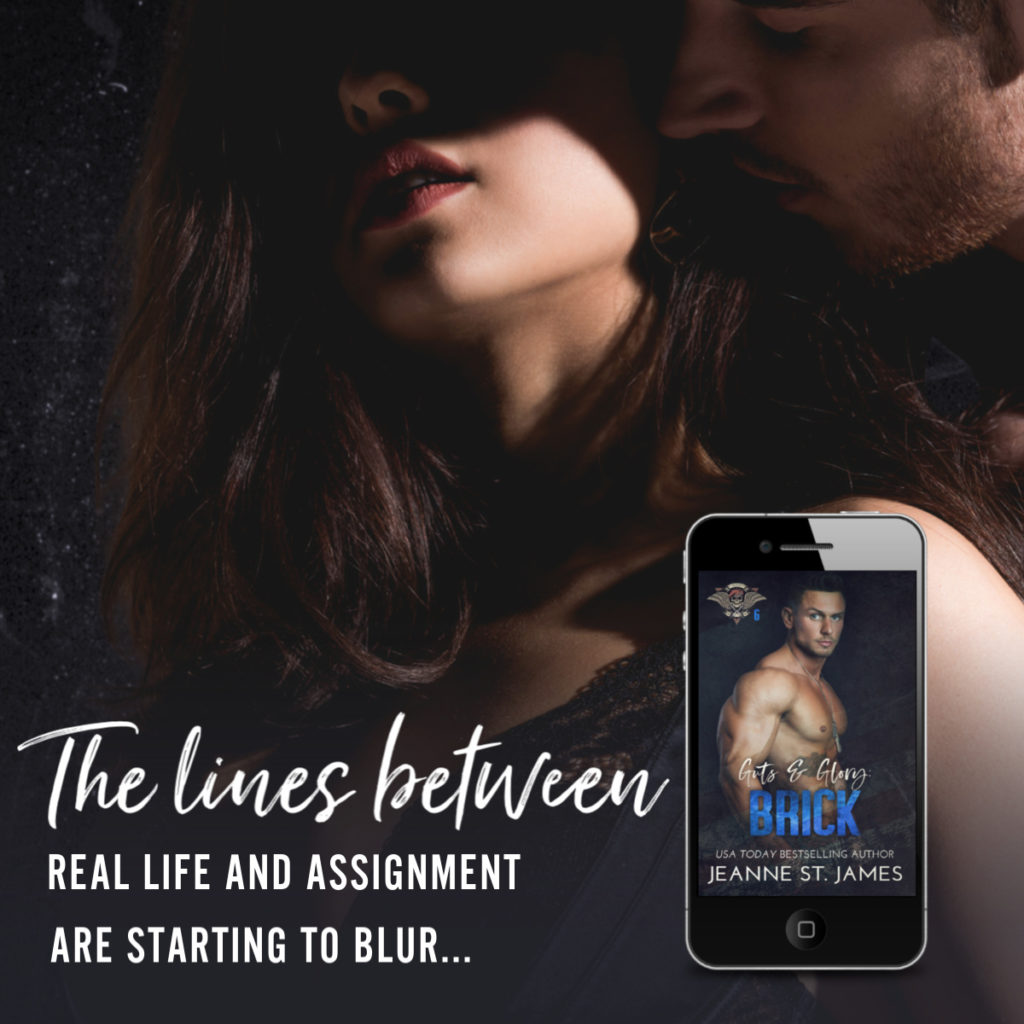 JEANNE ST. JAMES is a USA Today bestselling romance author who loves an alpha male (or two). She was only 13 when she started writing and her first paid published piece was an story in Playgirl magazine. Her first romance novel, Banged Up, was published in 2009. It was rereleased recently under the title Damaged and became a USA Today bestseller. She is happily owned by farting French bulldogs. She writes M/F, M/M, and M/M/F ménages.