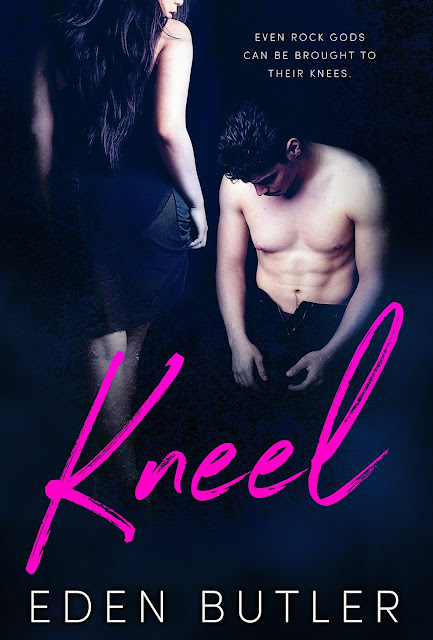 
His face hangs on every girl’s wall. But Dash wasn’t always a rock God.
Once, he was just Jamie, the boy I loved.
But when my name, sung from his lips promises I was good for only one thing, all sweet thoughts of him die.
Now his excuses mean nothing. His promises are weak and I’m about to show the world that even rock Gods can be brought to their knees.
ADD TO GOODREADS 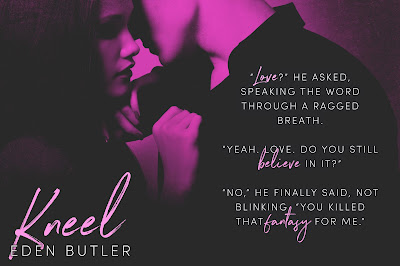 Purchase Links
$1.99 for release week only!
AMAZON US / UK / CA / AU
Available at other retailers soon 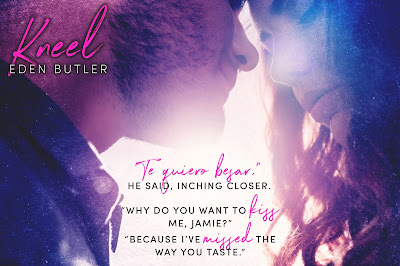 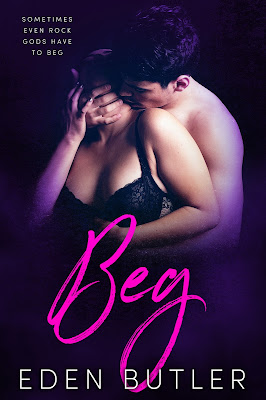 Releasing January 9, 2018
I am a liar. My words were poison and everything I touched got filthy. Except Iris.
She was the best part of who I was. The only bright spark in my dull, gray world.
But denial made me stupid and a cruel insult destroyed everything I hoped to have with the girl of my dreams.
Now I will crawl on my knees and grovel because sometimes, even rock Gods have to beg.
ADD TO GOODREADS 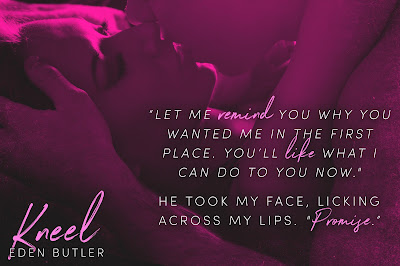 Eden Butler is an editor and writer of Mystery, Suspense and Contemporary Romance novels and the nine-times great-granddaughter of an honest-to-God English pirate. This could explain her affinity for rule breaking and rum.
When she’s not writing or wondering about her possibly Jack Sparrowesque ancestor, Eden patiently waits for her Hogwarts letter, edits, reads and spends way too much time watching rugby, Doctor Who and New Orleans Saints football.
She is currently living under teenage rule alongside her husband in southeast Louisiana.
Please send help.
Author Links
GOODREADS
TWITTER
FACEBOOK
TUMBLR
PINTEREST
WEBSITE