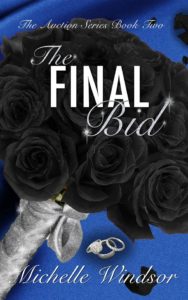 Janelle Harper has a promising career as a journalist at the Cincinnati Enquirer – writing articles about baking as she dreams of one day owning a bakery of her own.
More than an opportunity awaits when she agrees to fill in at Harper’s Café in Seattle while her parents are away on vacation.
Not only is she faced with the need to forgive Colin Davis, an enemy from college, but she has to decide how much her dream means to her.
Will her love of baking make her stay in Seattle or will it take something more? 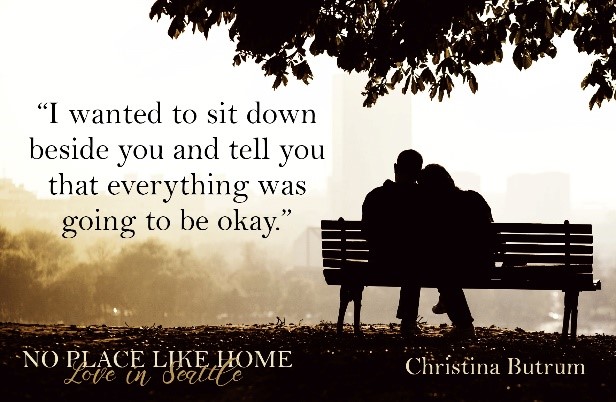 The minute he looked up at her, and his eyes landed on hers, she saw in them how she felt. Desire, yearning for something more, but neither of them wanting to say it. Waiting for him to make the move, she scooted back against the wall as she kept her eyes on his. The thoughts… she needed to keep this friends only. She had no intention of doing anything that her thoughts were suggesting.
“You should really be going,” she said, stammering over each word. “I have to be up early and I have so much I have to do before I can even call it a night.”
A smile tugged at his lips as his eyes focused on her lips. “You’re rambling again, Janelle.”
Crossing her legs in front of her, she squirmed at the affect he had on her. His eyes, his lips, everything about him at this exact moment was her undoing. She shook her head in an attempt to stop the overwhelming, ridiculous sexy thoughts she was having.
“Really, you should go,” she said again, a failed attempt on her part to make him leave. Her mind and her heart were playing a fierce game of tug of war. One part wanted him to leave before anything could happen they’d later regret, but the other part, the part of her that longed to be loved and desired, wanted him to stay.
Placing his hands on either side of her on the bench, he pulled himself up. Leaning over her, he whispered into her ear, “I don’t think that’s what you really want me to do.”
His words rasped against her ear, sending chills down her spine, causing her to arch into his chest. She released a heavy breath as she fought back the urge to unleash her inner desires. Feeling a sensation she hadn’t felt in a long time, she shifted against the heated bench. Restless and craving what he had to offer, her brain fought against her desire with logical reasoning. This man had once been her enemy, a man she had not wanted anything to do with, only a few short months ago.
“Tell me what you really want, Janelle,” he whispered breathless against her ear.
For the love of God if he didn’t stop with that whispering, she was going to…
Scooping her up into his arms, he shifted her against his waist, allowing her legs to wrap around him. He allowed her a split second to resist, and when she didn’t, he carried her to the couch and set her gently underneath him as he placed his firm, but soft, lips against hers.
She pressed into the kiss, allowing his tongue to wander into her mouth. Shutting off her thoughts, she wrapped her arms around his neck and gripped her hands in his hair. He had given her plenty of chances to stop what was happening, but she wouldn’t allow him to pull away.
“Are you sure you want to do this?” he asked, breathless as he unbuttoned his checkered shirt.
Did he really want her to think this through? It was a bit too late for that, wasn’t it? She had long ago shut her mind off. She wasn’t allowing any negative thoughts to ruin whatever this was between them. Her friends had always told her she hadn’t taken enough risks in life. If this wasn’t the biggest risk she was about to take, she didn’t know what was.
She needed to tell him something, but debated not to. She didn’t want to ruin whatever this was, whether it was a one night stand or friends with benefits or possibly something more, she didn’t care. The desire and the heat they shared between them tonight was something…
“I’m not staying in Seattle,” she said, barely able to get the words out between his fierce kissing.
“Let’s not talk about that right now,” he said, pulling off his shirt. His eyes fell on hers as he sat up. “Are you sure you want to do this?” 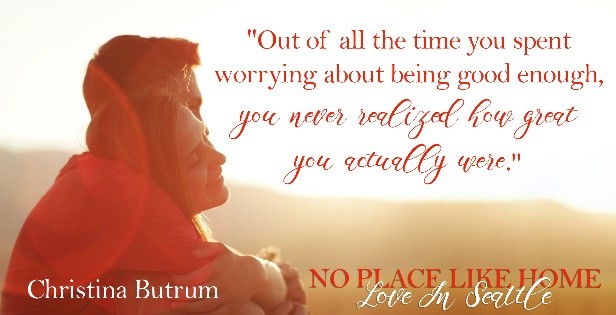 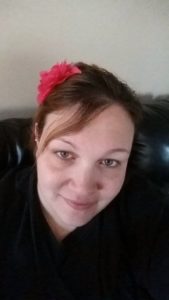 Christina Butrum launched her writing career in 2015 with the release of The Fairshore Series.   Writing contemporary fiction, she brings realistic situations with swoon-worthy romance to the pages – allowing her readers to fall in love right along with the characters.

When she isn’t busy writing, Christina enjoys spending time with her little family. Christina Butrum looks forward to publishing many more books for her readers to enjoy. 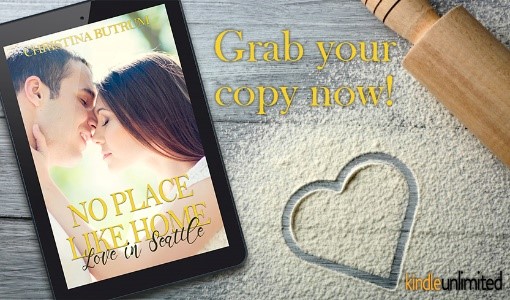