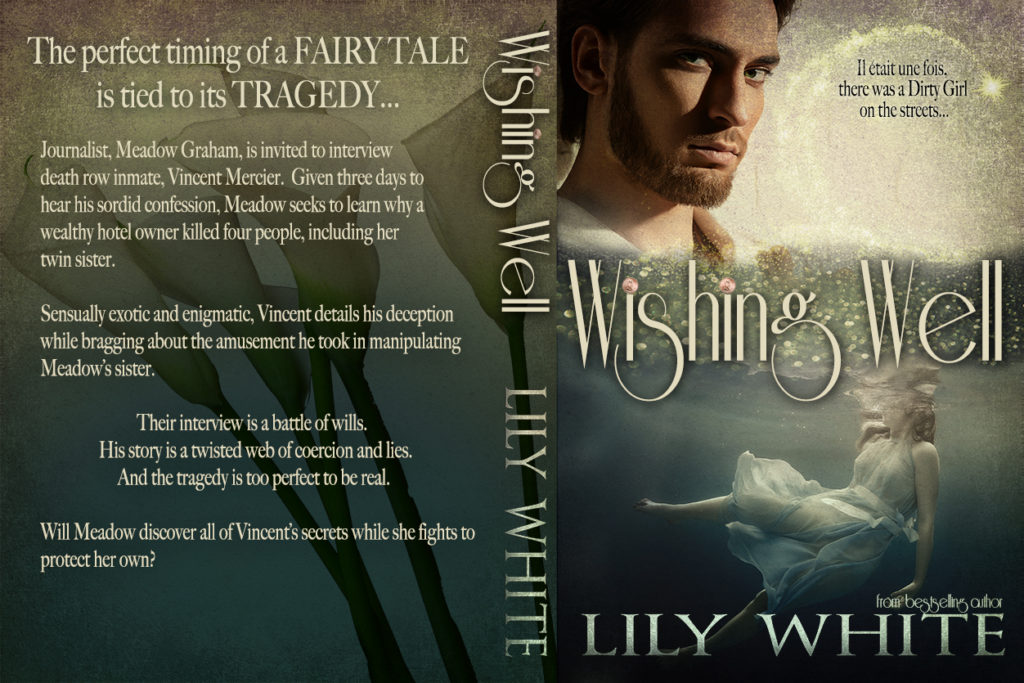 Sensually exotic and enigmatic, Vincent details his deception while bragging about the amusement he took in manipulating Meadow’s sister.

Their interview is a battle of wills.

His story is a twisted web of coercion and lies.

And the tragedy is too perfect to be real.

Will Meadow discover all of Vincent’s secrets while she fights to protect her own?

Lily White is a dark writer who likes to dabble on the taboo side of eroticism. She is most known for her Masters Series (Her Master’s Courtesan and Her Master’s Teacher), Target This, Hard Roads, and Asylum. She’s co-authored Serial (a four part serial series). When she isn’t writing as Lily White you can find other books by her under M.S. Willis where she has penned the Control Series, the Estate Series, Because of Ellison (contemporary romance), and Standard Romance Story (Romance Comedy). Lily enjoys stretching her writing muscles by continuing to challenge herself with each book she publishes.

In addition to writing, Lily is an avid reader, gummy bear slayer, and a gold medalist in puppy naps.