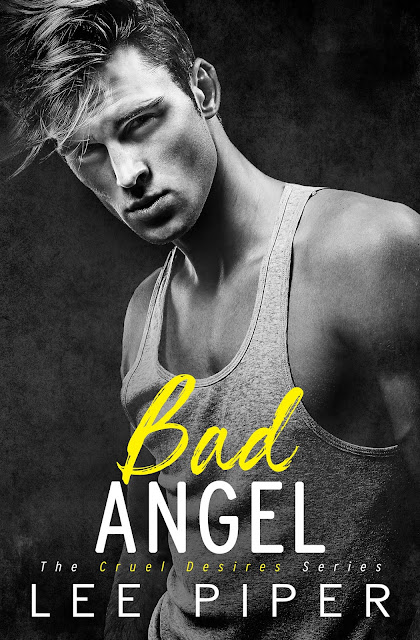 Title: Bad Angel
Series: Cruel Desires #3
Author: Lee Piper
Genre: Friends to Lovers Romantic Suspense
Release Date: January 14, 2022
BLURB
Being the youngest son of an Irish Mafia Boss isn’t a blessing, it’s a damn curse. Especially when I never met the man. Dead before I was born, my father is nothing but a name to me.
A name everyone expects me to live up to.
But I refuse. I’m not going to walk in the same footsteps as my violent, criminal father. There is nothing I want from that life or my last name. My brother can have all the glory. I’m staying behind the scenes…
Until my brother takes the one thing he shouldn’t have.
Now he’s going to find out exactly how deep my Mafia blood runs.
*BAD ANGEL is a complete standalone in the Cruel Desires series
Cruel Desires Series
DEVIANT SIN
CRUEL SAINT
BAD ANGEL
ADD TO GOODREADS 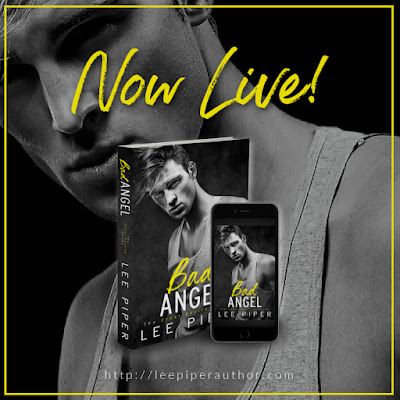 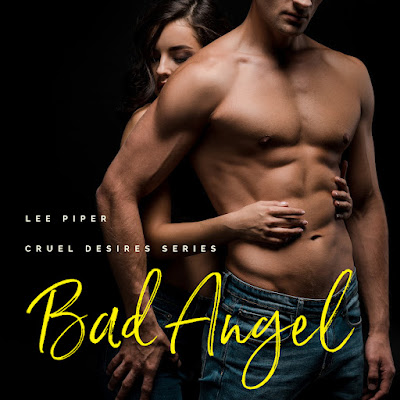 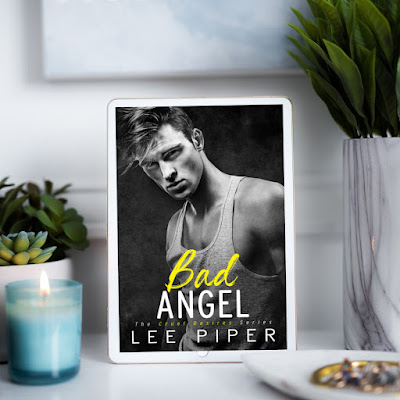 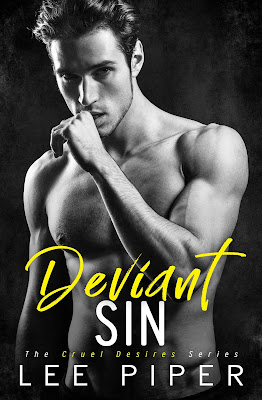 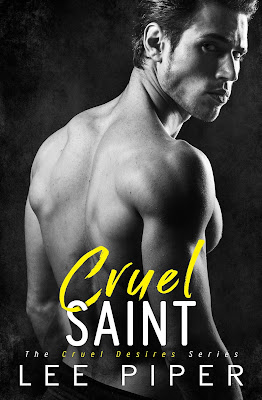 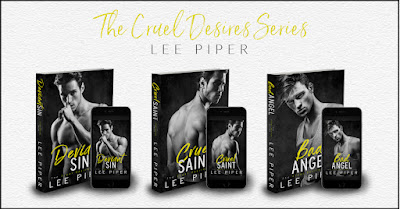