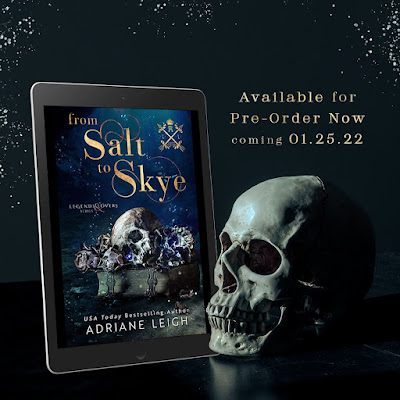 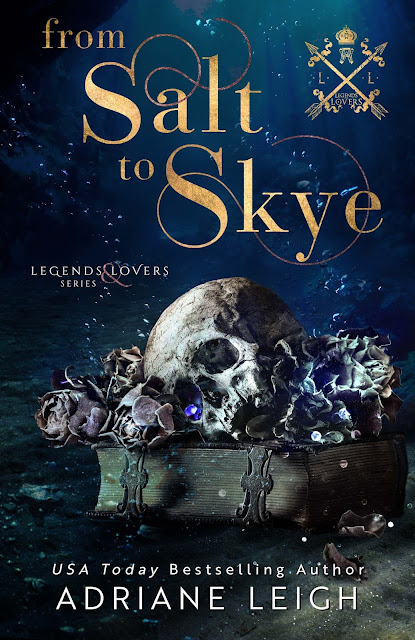 Title: From Salt to Skye
A Legends and Lovers Series Standalone
Author: Adriane Leigh
Genre: Contemporary Romance
Cover Design: Maria Kusel, Steamy Reads
Release Date: January 25, 2022
BLURB
From USA Today bestselling author Adriane Leigh comes a novel woven with madness, revenge, tragedy, and the everlasting spirit of love.
Fable Prescott believes two lies. The first, that she was chosen at random for the summer study abroad program at her university, and the second, that she came to the wind-whipped Isle of Skye to research her family’s mysterious Scottish ancestry. She never expected to find herself embroiled in a cold case that has kept a tiny seaside village on edge for years.
When another woman vanishes into thin air, Fable begins to wonder if there is more to the dark legends that cling to the island like a cold ocean mist. And if her brooding, devastatingly handsome new neighbor, Alder, is the only one that holds the key to her family’s tragic past.
LEGENDS AND LOVERS is a collection of dark legends and star-crossed love stories from twenty bestselling authors. Woven with mystery and magic, love and lore, romance and suspense, this multi-author collaboration promises to make your heart pound and keep you reading late into the night. Discover all the books in the series at legendsandlovers.com.
ADD TO GOODREADS
CHECK OUT THE SERIES
PRE-ORDER LINKS
AMAZON US / UK / CA / AU
B&N / KOBO / APPLE BOOKS 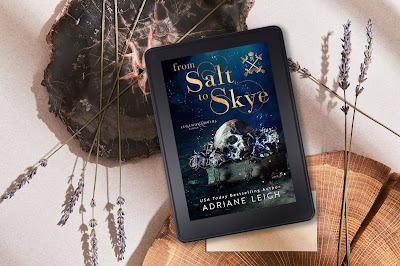 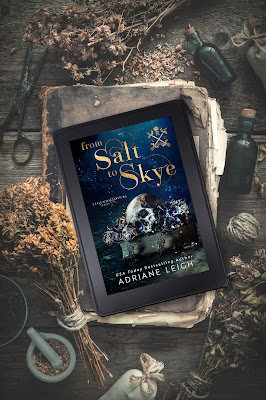 AUTHOR BIO
Adriane Leigh is an Amazon Top 25 and USA Today bestselling author of contemporary and erotic romance. Raised in a snowbank in Michigan’s Upper Peninsula, she was born with a book in her hand and won her first Young Authors award before the age of ten. She finished her first romance novel at 14, and hasn’t stopped playing with words since. She earned a literature degree, co-founded and organized international book conventions with RARE: Romance Author & Reader Events, and has written more than 45 independent titles under various pen names.
Married to her own Prince Charming, she now lives among the sand dunes of Lake Michigan, and plays mama to two sweet baby girls. She’s a romantic rebel and word junkie that believes wanderlust is life, is part of the #goodvibetribe, and wishes she had more time to read and knit scarves to keep her cozy during the arctic Michigan winters. Yoga pants, puppies, and mac and cheese also help. Never miss a release! Get an alert at: http://www.adrianeleigh.com
Praise for Adriane’s work
“Sizzling chemistry, a glamorous world, plot twists…a perfect combination held together with Adriane Leigh’s addictive writing. I dove into this world, and didn’t want to come up for air. I can’t wait for more!” – Alessandra Torre, Hollywood Dirt
“Adriane Leigh never disappoints with equal amounts of heat and heart with all the sex, suspense and scandal…Leigh’s newest mysterious hero will have you anxiously flipping pages well into the night trying to uncover his secrets.” – Jay Crownover, Marked Men
AUTHOR LINKS
FACEBOOK
INSTAGRAM
TWITTER
PINTEREST